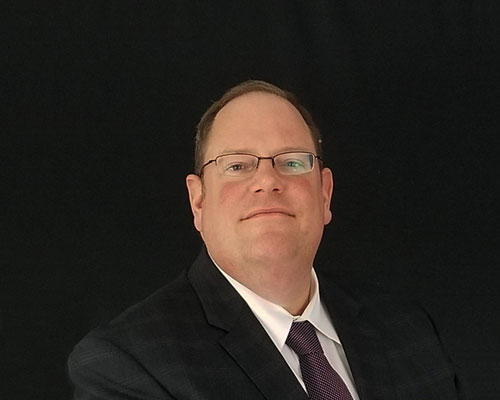 Peter has been involved in darts since one fateful night in 1997 when he was “recruited” to play a blind draw in a local Chicagoland establishment to make the number of players in the bracket even. It went about as well as you might imagine, but that was all it took to get him hooked and a passion for the game quickly developed. That passion, combined with purely average talent, led him to pursue opportunities in the administration and promotion side, starting as a Board member of Windy City Darters in Chicago. He later became Tournament Director of the Windy City Open where he forged a relationship with his mentor, Jay Tomlinson, which led to opportunities with the PDC and the rest is history.

Over his 20+-year career promoting darts, Peter has been involved in many ventures, none more rewarding than working alongside his brilliant partners and the best crew in North America with the CDC. When he’s not working on darts, Peter maintains a career in residential mortgage finance and is recognized as one of the leading experts in regulatory compliance and loan programs. He trains thousands of mortgage professionals each year with Real Estate Institute where he serves as Director of Mortgage Education and originates mortgage loans exclusively on a referral basis as Vice President with The Federal Savings Bank. Peter lives in the Chicagoland area with his wife, Karen, and son, Anthony, and is an avid baseball and hockey fan.