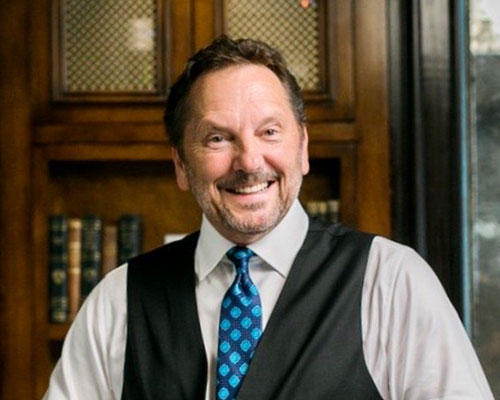 David has a storied career in television dating back to 1972.  He has been a key part of many memorable television shows in the modern era, from the Merv Griffin Show (1976 – 1986) to the Academy Awards to the legendary Wheel of Fortune and Jeopardy. Currently, Mr. Irete is the Associate Director for Jeopardy, as well as Segment Director for Wheel of Fortune.  Mr. Irete has been nominated for five Emmy Awards, and has won two.  He is a married father of two daughters and resides in the Los Angeles area.