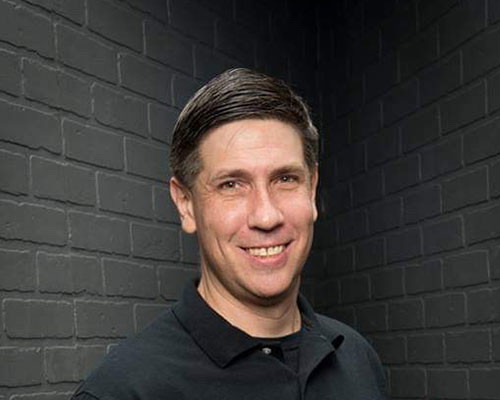 Born into a darts family, Anthony found his love of the game at an early age. After a 20 year playing career he became involved in administration in 2007, he has since had an unparalleled list of successful darts endeavors.

Outside of his role as COO of the Championship Darts Circuit, Mr. Eugenia has had a long career working behind the scenes to make the lives of some of New York’s most famous residents run more smoothly. Anthony lives in the New York Area with his wife Amanda and his two children;
Carrie & ACE

Founder, MR NYC –
An “every man” tournament designed to find the best overall league player through qualifiers spread out across NYC each calendar year (2016-present)