CDC Canadian Tour Weekend #2 will be in Cambridge, Ontario ... 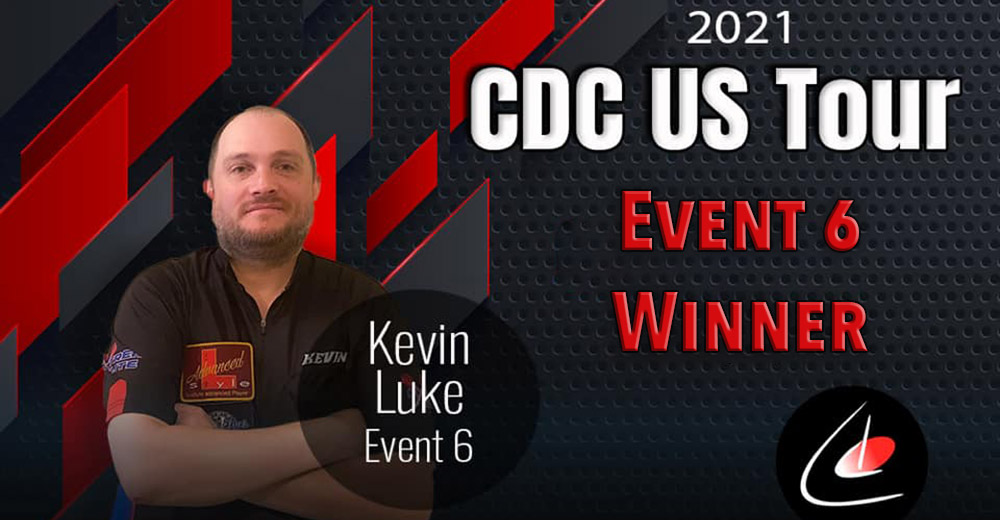 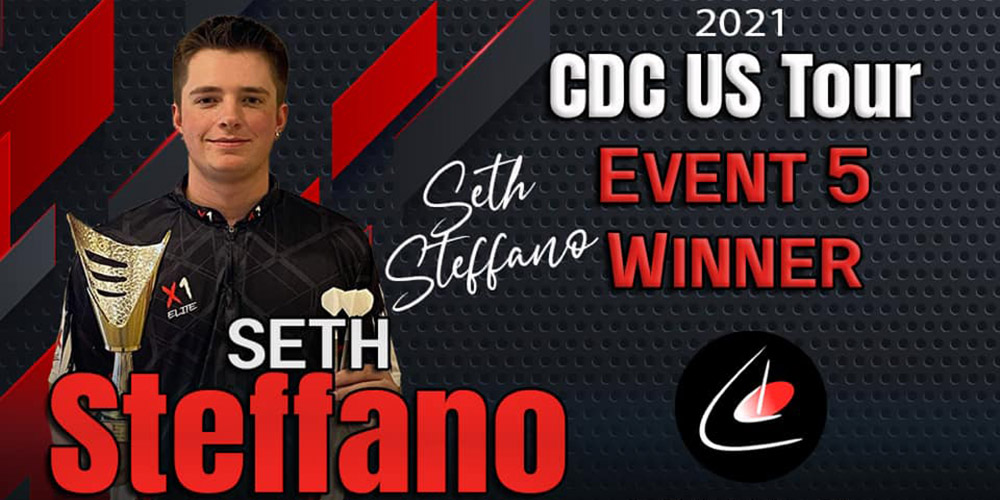 For the second consecutive day, a first-time winner was crowned during the Championship Dart Circuit’s United States series in Philadelphia. Following Adam Sevada’s victory on Friday, Seth Steffano won on Saturday to earn his first title. It is also the second consecutive event that featured a winner who earned their entry into the Main Event […]

Adam Sevada, who came through the pre-tournament qualifiers earlier in the day, captured his first-ever Championship Darts Circuit title with a 6-4 victory over Stephen Phillips in the finals. Phillips, also making his first finals appearance, opened up a 2-0 lead before Sevada won five on the spin to seize control of the match.

CDC Canadian Tour Weekend #2 will be in Cambridge, Ontario ...

The Road To The

How the CDC Works
Scroll to top