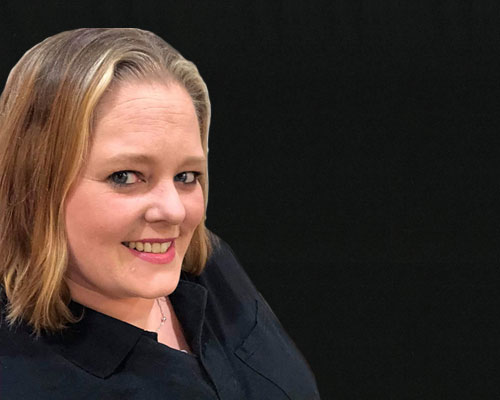 A true New Yorker, Erin was born and raised in the Bronx and found her love for darts playing in Yonkers in 2008. Like many others, her path to promoting the game started by playing locally in the Bronx-Westchester Dart League and then becoming a member of the league’s Board of Directors. Working for the league and at area tournaments instilled a passion for the administration side of things and her success at the local level led to her taking a position on the staff of Dart Players New York (DPNY) in 2011. She joined the CDC team as a Floor Official in 2016 and answered the call when asked to help with our inaugural youth season in 2017. After assisting with the first two youth weekends, she realized that helping to develop the next generation of dart players is truly in her blood; it has become her calling and led to her assuming a leadership role in that space. Outside of darts, Erin works with the intellectually-challenged community in the Bronx and enjoys volunteering her time with charities dedicated to ending ALS/MND.