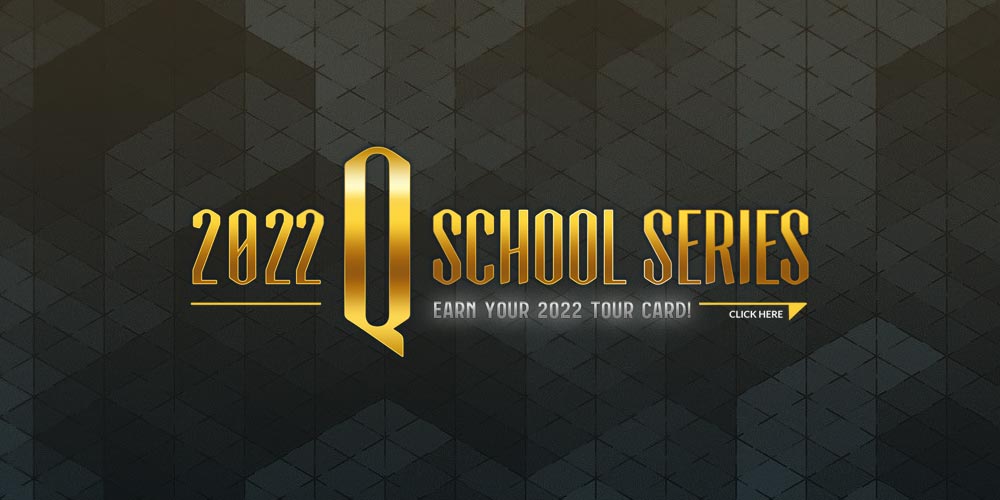 Your chance to earn a 2023 Tour card and compete at the highest level of darts in North America! Taking place at the Shoot for the Moon – Alabama, USA