US Darts Masters postponed until 2021

This gives players a unique opportunity to not only have a chance at a PDC televised event, but also to establish themselves on the CDC Tour if they haven’t already done so. 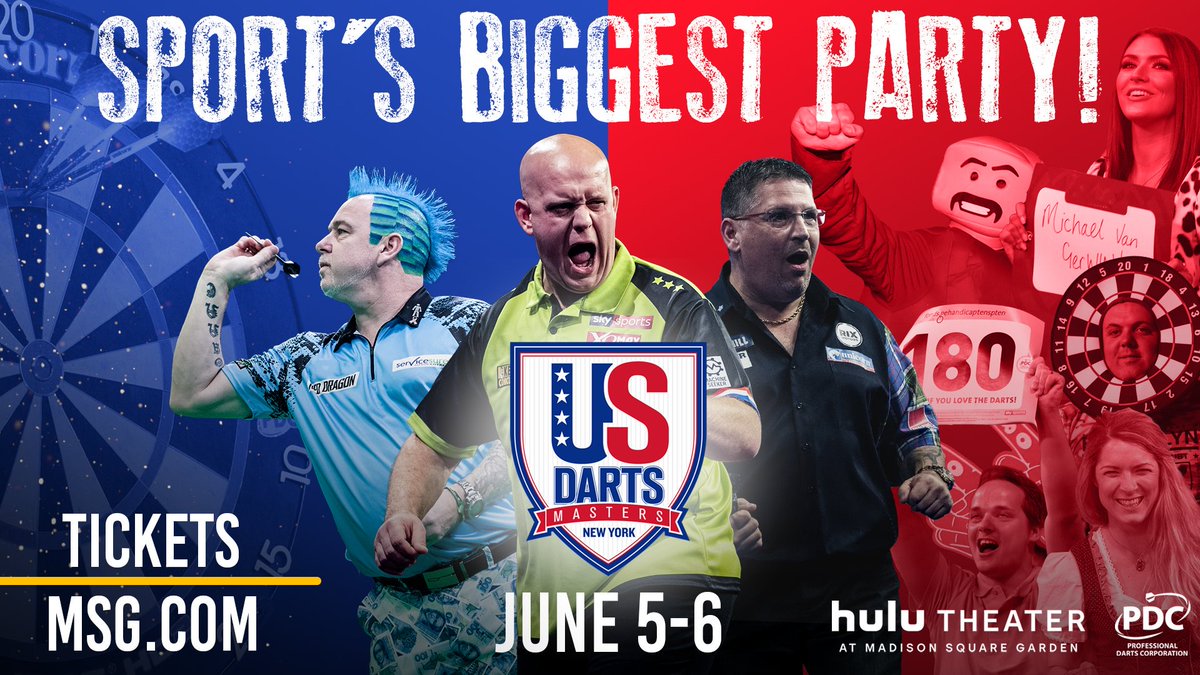 US Darts Masters postponed until 2021

*check in 30 minutes prior to posted start times.
If the first qualifier extends past 8:00, the second will start 20 minutes after it concludes